The list of genes identified with autism spectrum disorder (ASD) by deep DNA sequencing has expanded from nine to 33, according to a new study by an international research team led by the Autism Sequencing Consortium (ASC), including CMU’s Kathryn Roeder.
Published in Nature, the study examined data on several types of rare, genetic differences in more than 14,000 DNA samples from parents, affected children and unrelated individuals. It is the largest sample to date, and provides evidence that small differences in some of possibly 1,000 risk genes contribute to autism. In addition to increasing the number of definitive autism genes almost fourfold, the team pinpointed more than 70 other likely ASD genes.
The genes identified involve critical brain processes, apparently affecting the formation of nerve networks and altering the function of synapses, the crucial structures that allow brain cells to communicate.
“This makes sense because typical development of brain cells require intricate coordination among thousands of genes and appropriate communication between cells to ensure development of the brain – the most complicated organ in the human body,” said Roeder, professor in CMU’s Department of Statistics and the Lane Center for Computational Biology, and a leading expert on statistical genomics and the genetic basis of complex disease. Read More… 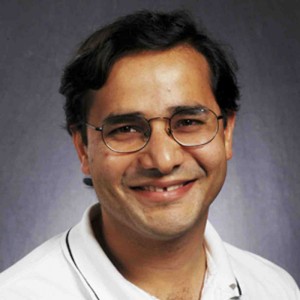